DAVID graduated from Sydney’s National Institute of Dramatic Art to become a critically acclaimed, award winning  Stage and Screen ACTOR. He has played major roles for the Melbourne Theatre Company, the Sydney Theatre Company and Playbox. He was also in the first Australian ROCKY HORROR SHOW. David’s TV and film credits include MAD MAX and MY FIRST WIFE, and many leading Television roles including his multi award-winning PERFORMANCE as ‘Neil’ in the mini-series WATER UNDER THE BRIDGE.
David has also been an  acclaimed VOICE OVER ARTIST for over 30 years.
His career as a DIRECTOR began with the stage production, A LIFE IN THE THEATRE for the Playbox Theatre Company and the television sit-com, US AND THEM. He went on to Direct the D-Gens comedy flm clip successes, FIVE IN A ROW and FIVE MORE IN A ROW, and continued to explore various screen techniques and styles by Directing scores of Television Commercials for major Agencies and Clients, including COCA COLA, KELLOGS, NATIONAL BANK and MYER/GRACE BROTHERS.
As a Screen Director, David has brought his strong visual sense and knowledge of performance to numerous Television Drama and Comedy Productions including STATE CORONER, GOOD GUYS BAD GUYS; his AFI Award Winning episode of THE WAYNE MANIFESTO; the ABC’s SEACHANGE; Jonathan M.Shiffs WICKED SCIENCE; and one of theDOGWOMAN telemovies for Beyond Simpson Le Mesurier. David directed the pilot telemovie LIFE for Beyond Simpson Le Mesurier and was also their Set-Up Director for the undercover cop series, STINGERS, which he continued to direct into its eighth season.
David has also Directed many CITY HOMICIDE’S for the 7 Network.
He was the Voice Director on the Media World/BBC/Disney Childrens Animated TV series DOGSTAR.
David has Co-Produced and Directed Corporate Documentaries for the TELSTRA Corporation and ORIGIN ENERGY.
He also acts as a CORPORATE COACH for many Corporate Leaders, and has been an Associate at the VCA School of Drama, running the graduating Acting students FILM and TV Course. He also conducts SCREEN DIRECTING WORKSHOPS at the VCA Film School, and holds SCREEN PERFORMANCE WORKSHOPS at 16th Street, TAFTA, REEL (VCA) and his own ‘ONE on ONE’ Performance Coaching

“When David’s behind the camera the work is effortless. You shed something, you are disarmed. I remember the beauty of the training we did with David at the end of VCA third year – the first time many of us had been in front of a camera. What a gift of an experience that was – and from that point on, what an incredible reference point for our performances on screen.

“David Cameron makes performance look easy. Not because he instructs actors how to act the text but through an organic process of analyzing ones self, actors appear to gain the inner essence of the the script. The result is a truthful performance, hard to define but quite simple to appreciate when you see it”.

“As an ACTOR I have been fortunate enough to work with several directors in different mediums, however my experience with David Cameron has been a unique and terribly satisfying one as he connects with actors on a soul enriching level. As a STUDENT I attended Davids classes Master Classes and  Intensives, and learned a great deal. You could go through a catalogue of acting scholars who try and describe acting in their books, but Davids advice, to me,was simply the cream of the crop! Be specific. That was the gold I took home after working with David. BE SPECIFIC. Gold, Right there.” 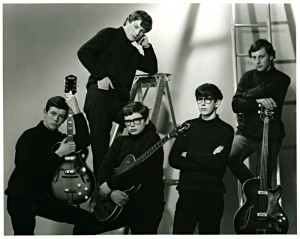 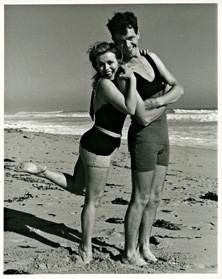 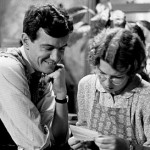 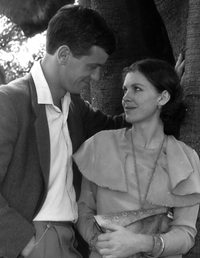 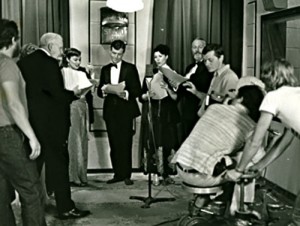 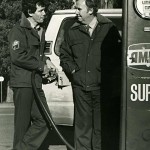 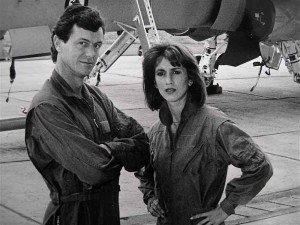 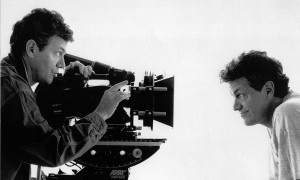 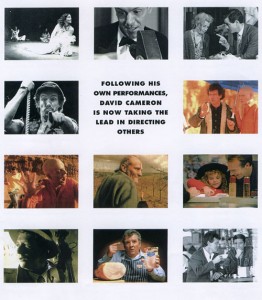 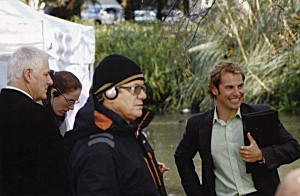